The aim of Capoeira New Orleans is to promote awareness of Brazilian culture through the Afro-Brazilian arts, primarily Capoeira. A big focus is our kids program here in New Orleans as well as in Goioerê, Paraná, a small rural town in southern Brazil. Capoeira and its rich history not only creates an atmosphere for physical fitness, respect and discipline in the youth but also for personal and social growth and creative expression. Our community invests funds from classes and fundraising into our local and international programs that create opportunities for participating kids.

Capoeira New Orleans is the first contemporary Capoeira group on the Gulf Coast and has been in the area since December 2006 with the arrival of Mestre Cocada. With the formation of the Capoeira and Brazilian Cultural Arts Center, a 501(c)3 non profit organization, the group has set out on its mission of creating awareness of Brazilian culture through Capoeira here in our beloved city.

The Mission of Capoeira New Orleans is to perform community outreach activities to people of all backgrounds, ages, and abilities through the education of students in the art and culture of Capoeira, an Afro-Brazilian martial art. Through exposure to Capoeira, the leaders of this organization aim to instill confidence in those who study Capoeira, encourage knowledge of the Afro-Brazilian culture, develop musical and physical abilities, and improve the quality of life of those in the greater New Orleans area.

Interested in having Capoeira New Orleans perform for your next festival or event? Contact us at capoeiraneworleans@gmail.com or (504) 383-3577.

For more information about our classes in Algiers, contact us at capoeirawestbank@gmail.com.

Rogerio Valencio da Silva, better known as Mestre Cocada in the Capoeira world, began training at the age of 15 in his city of Goioerê, Paraná, Brazil . At the age of 18, Mestre Cocada opened his own academy in 1999. In conjunction with the local government, he implemented a social project in ten schools of Goioerê. The programs are highly successful today with over 500 students ranging from ages 5 to 15. In September 2019 in the presence of Mestre Joao Grande, Mestre Jelon Vieira, and may renowned capoeiristas, Mestre Cocada was promoted to the level of Mestre.

Since coming to the United States, Mestre Cocada has traveled all over the country as a guest of great Capoeiristas. He has participated in events and workshops in New York, Florida, Texas, Georgia, Colorado, Illinois, California and Missouri. In 2005, Mestre Cocada appeared in the Sergio Mendes and Black Eyed Peas video “Mas Que Nada.” He also appeared in the video “Miracles” with the group Arrested Development, which features him in a one-handed handstand.

Mestre Cocada has trained, taught, and lived Capoeira for 30 years. He is now in New Orleans with the desire to introduce Capoeira and Brazilian culture to the people of this great city. 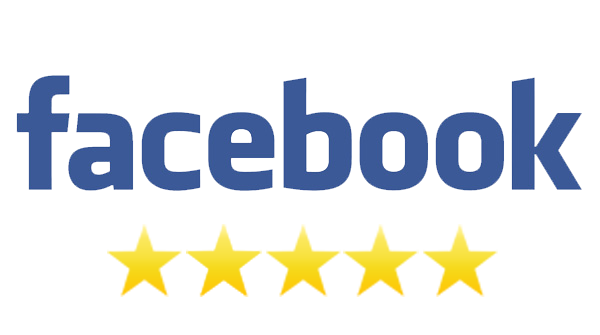